It had been a long road and on the swimming front at least, all that could be done had been done.

I had booked a Forest Holidays cabin at the northern end of Loch Long, which would be our base for the days leading up to the swim and for several days after. The cabin looked amazing and much to girls’ delight it had a hot tub (which was the real selling point for them).

I was very much in organisational mode now and was slowly working through my growing checklist:

I packed and re-packed my box  (a scuba box from B&Q) with everything needed for the crew and boat. My swimming stuff was safely packed away in my trusty North Face bag. 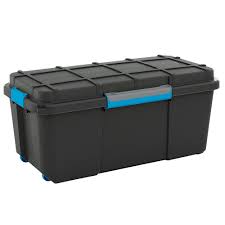 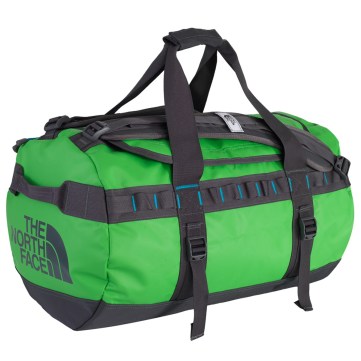 I would have time to shop for fresh produce if I had forgotten anything as Dumbarton was not far away and I could source most things from there.

We drove up to Durham the weekend before the swim and stopped over at Debbie’s parents before travelling on to the cabin on the Monday morning. I have been told that I was not particularly pleasant to be around for those few days. I don’t know if it was nerves and apprehension but I felt quite ill and started to get really worried that I might actually be coming down with something just prior to the main event. I really just wanted to get to the cabin so I could sort myself out, test the water, get my bearings and settle into my surroundings before the swim.

Driving alongside Loch Lomond on our way to the cabin was the first time I’d actually seen it for real. It was stunning but seemed much bigger than on Google maps!

Loch Lomond & Loch Long to the left of Tarbet

We settled in to our cabin and after settling on who should have which bedroom, tested out the hot tub almost immediately. 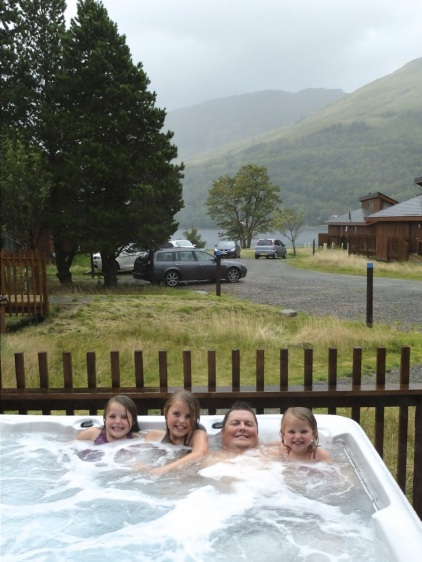 I had solicited a willing crew many months before and I was confident in my selections; they would be the perfect crew.

Albie was always going to take the lead, he had a huge amount of crewing experience having escorted numerous Channel and BLDSA swims before. Albie would be in charge of navigation and would keep a close eye on my stroke rate and general well-being throughout the swim. Barry (of flapjack fame) would join Albie and would take control of the feeds and video. I had known them both since my childhood and they had crewed together many times. They were a safe pair of hands and I trusted them and their judgement.

That left one space left, the job of that crew member would be to pilot the boat! A difficult and important task, as I would be taking my lead from and swimming next to the boat all through the night.

I considered this selection carefully and realised some time ago that what I really needed was a Rock Star!

Luckily for me one lived next door.. Meet Paul, Rock Star, neighbour, friend and newest member of my crew.

We spent the next few days exploring the areas surrounding Loch Lomond and visiting almost all of the landmark spots I would see during my swim. I’m so glad we did this as it helped a great deal during the swim as I could actually visualise the places Albie and I had earlier highlighted on the navigation map along the proposed swim route.

Just a stones throw from our cabin, I decided to ‘keep my arms in’ and have a short swim in Loch Long, and this proved to be a real eye opener… Mainly because it was bloody baltic! It could only have been about 10/11 degrees and I was not prepared for it. Having been swimming in the sea and lake all summer in temperatures of between 16 and 24 degrees this was a real shock to the system and I was shivering for some time afterwards.

Loch Long, unlike Loch Lomond is a sea water Loch and joins the Firth of Clyde to the south before in turn flowing to the North Sea. This would account for the cold temperature and the abundance of unfriendly lion’s mane jellyfish in attendance.

Better out than in!

I was really worried that Loch Lomond might be the same temperature and I didn’t have the nerve to swim in it before my swim, just in case I lost my bottle. I swam in Loch Long three times that week, each time for a little bit longer until I was swimming across and back. The shivering got easier and at least I had a few days to acclimatise, whereas some of the other competitors would be in for a shocker if they turned up to Lomond on the day expecting tropical conditions.

My crew arrived on Friday and I immediately felt more at ease, my meticulous planning was paying off and everything was starting to fall into place. I had arranged to hire the same boat for the afternoon  (from Loch Lomond boat hire) so the crew they could familiarise themselves with the Loch (specifically the route through the islands) and Paul could learn to pilot a boat in advance of the swim. I enjoyed an ice cream with the girls as the small boat motored off at a sedate pace towards Inchmurrin island.

Albie and Barry would stay with us in the cabin on the Friday night but Paul, who had driven up to the Loch with his family towing their caravan, would stay in a campsite overlooking the Loch itself. We agreed to gather at our cabin that evening for pizza and pasta (CARB loading!!!) and to discuss final preparations for the big day ahead.

It was decided that I would drive the guys to Balloch to pick up the boat early the following morning. They would then pilot the boat to Arduli, the start point for the swim on the northern edge of the Loch. It would take most of the day to make the journey and I would track their progress from various vantage points along the way. We thought it would be nice for them to come ashore at Tarbet to stretch out and have a picnic lunch before they set off again on the final leg of the voyage to Ardlui.

I was supposed to be taking it easy in the run up to the swim but to be honest it helped to keep busy and I just wanted to get started. I re-checked and re-packed my box several times that afternoon before we piled into the car leaving plenty of time for our short drive to the start point.

A 21.6 mile swim for the most serious/delusional. Records suggest that up until the 20th day in August in 2014 when nine somewhat nervous swimmers, including myself, graced the northern banks of the Loch, only 48 people had ever completed this swim before. Lying in the shadow of Ben Lomond the Loch is the largest body of water by surface area in the British Isles and one of the most beautiful places I will ever swim.

The weather can be pretty unpredictable and my crew would likely have to contend with cold temperatures as I swam through the night. I knew I had a reasonable tolerance for cold water, having swum in the cold earlier in the year and swimming in Loch Long over the past few days. I was going to need all of that resilience and more if I was going to emerge triumphant at Balloch on Sunday morning….