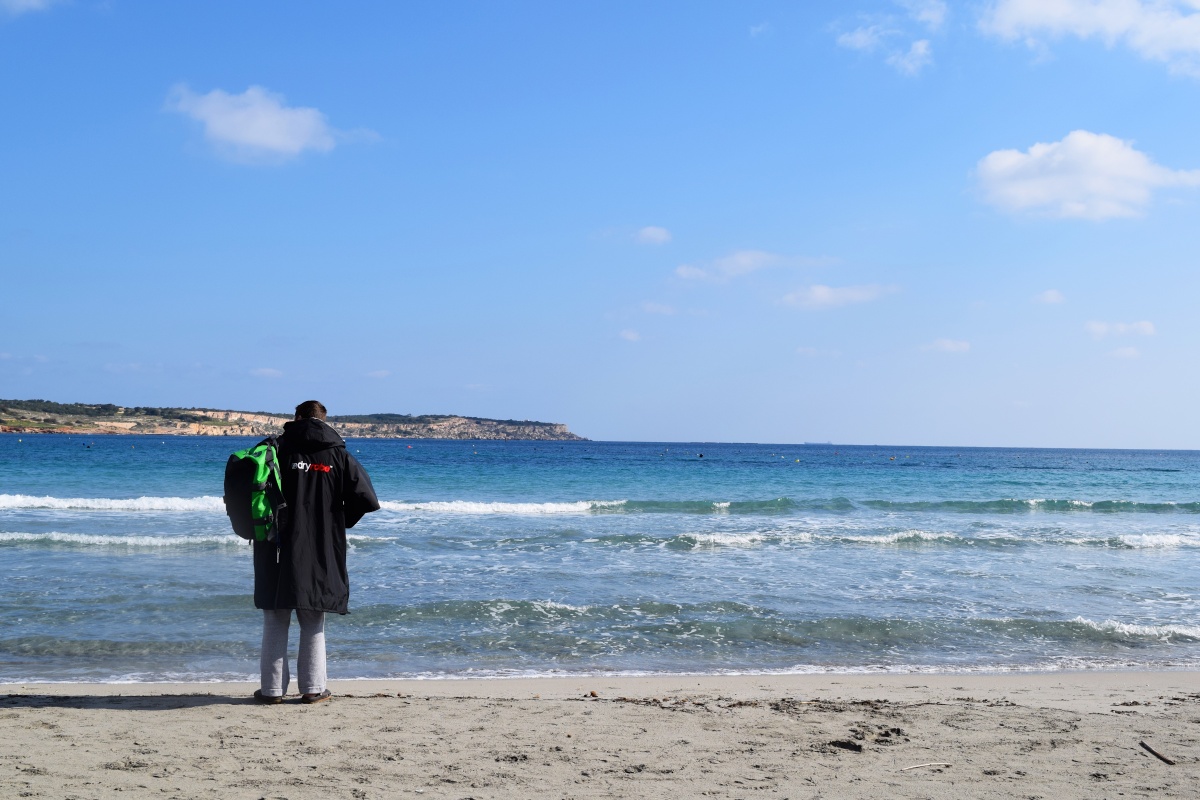 Mark and I were swimming at Charlton Lido regularly throughout February and March, nothing too scientific but usually a 500m warm up followed by 5 x 1,000m swims and a warm down. 6K twice a week where diaries and family commitments permitted. 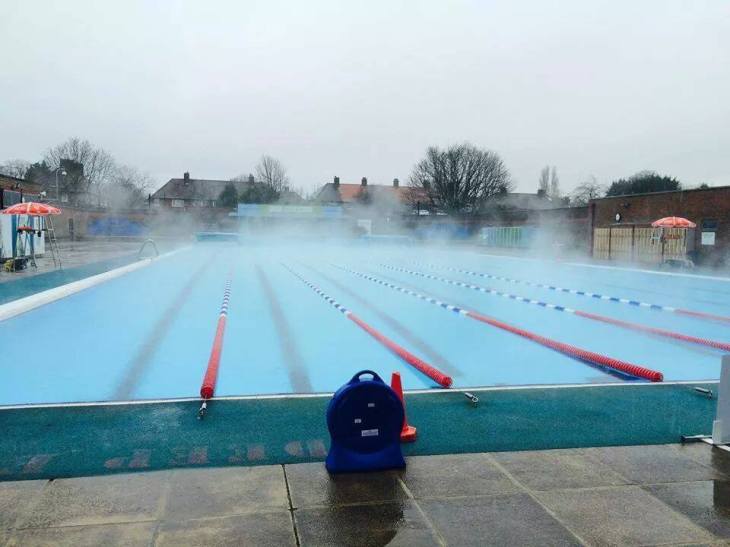 I had my Channel medical booked in for February. This is always a nervous time as many GPs don’t have an understanding of Channel Swimming and there is a general nervousness amongst many practitioners about signing a document that says you are fit to attempt a swim of this magnitude. (Also, I’d already paid a non-refundable £1,000 deposit for the escort boat and I did not want to lose that!) My medical was no different, a barrage of tests and discussions over a period of several weeks and a relatively hefty payment for services rendered.

Thankfully however, the results were positive and I eventually received the pre-requisite signature. Everything was now in place to submit my final Channel Swim application forms to the CSA and it was a relief to know the swim was definitely going to happen. 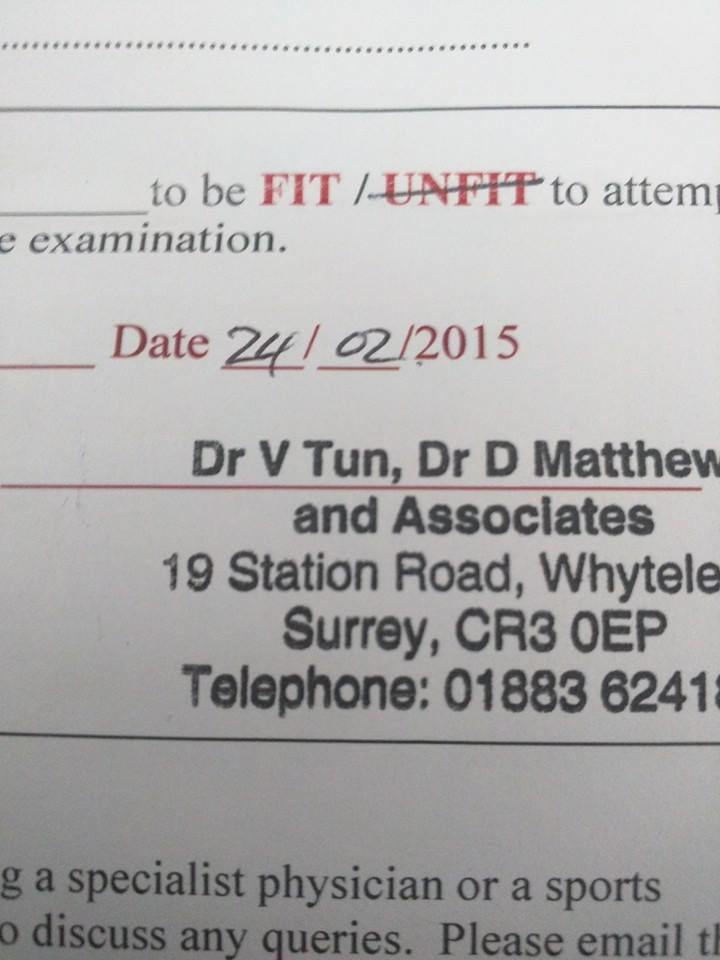 In early March I was ready for Adam Walker’s swim camp in Malta. To be honest, at the time of booking the main reason for me going was to get a 6hr sea swim in less than 15 degrees at the beginning of the season, but as things turned out I got much more than I expected from the experience and I would recommend it to anyone.

The swim camp would include a number of pool and land based sessions designed to teach the Ocean Walker stroke, some nutritional insights and a session on the psychology of swimming and motivation. I had decided to enter into these with an open mind and hopefully pick up on some technique tips that would fix the issues I noticed about my stroke following my review of my Loch Lomond video. There would also be a number of sea swims and I was particularly keen to get a 3 and 6 hour swim chalked off. 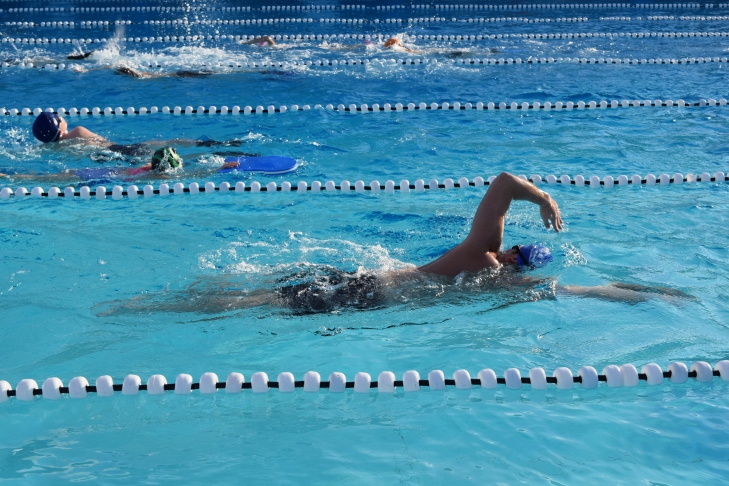 The group of people were lovely and from mixed swimming backgrounds with varying abilities. I was pleased to finally meet my Facebook friend and awesome swimmer Tracy Clark and a new friend who unbeknown to me would change my life. 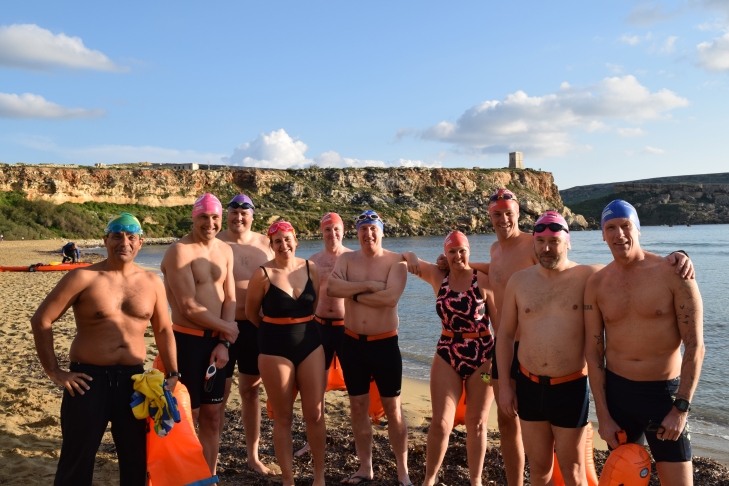 During the week we had an informative seminar on nutrition and it was within this session that I started to question the recommendations provided in relation to the use of carbohydrate as the main source of fuel for long distance swimming. (I had experienced discomfort when swimming Loch Lomond, including acid reflux, bloating and general nausea. I put this down to the carbohydrate powder I mixed with water for the first 5 feeds and decided to change to hot chocolate for the second half.) During the session it became apparent that there was no way my body would cope with the volume of carbohydrate being recommended based on my body composition and the advice was not sitting well with me.

It was at this point that Luke Tyburski, an ultra endurance athlete and coach who was training for his ultra triathlon at the time (read his website here), voiced his opinions about using carbs for fuel vs. real food. This approach made a lot of sense and I spent more time with Luke in the days that followed, learning more about his feeds and the benefits for ultra endurance athletes.

On returning from this camp I decided to experiment with the way I was fuelling during my swims and that would eventually lead me to swim the Channel on just water without the addition of carbohydrate powder. Yes, I might have had some flapjacks, half a banana and the odd Jelly baby but that was all. Since then I have adopted a far more disciplined approach to eating carbs but I will talk about that in a later blog.

I had a great week in Malta; Adam’s stroke felt pretty natural to me and I have made every effort to fully adopt it since. It was quite a shift from my old shoulder powered stroke with a relatively flat body position, to a stroke initiated from the hip with high elbow follow through and generally more relaxed stroke. When looking at the impact on my stroke rate and efficiency through the water in subsequent swims, the results have been quantifiable.

Interesting comparison (thanks to the data generated by my Garmin): In July (2014) I did a 10hr sea swim covering about 27km with 42,315 strokes. A year later in July (2015) on the same weekend and in similar conditions with my improved technique, I swam for 10hrs covering about 27km with only 39,123 strokes. I saved over 3,000 strokes! I felt good after my swim and reasonably comfortable. 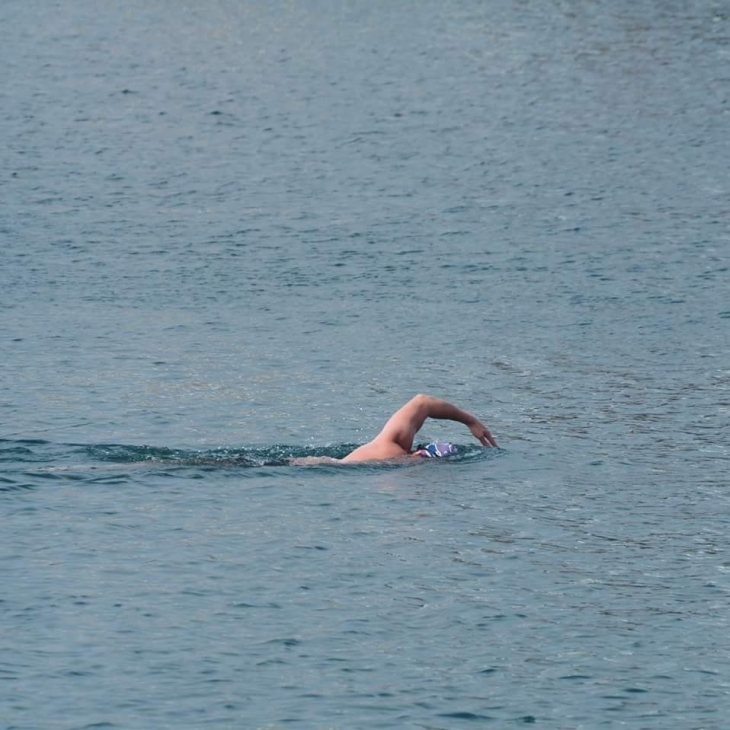 Still got it: March 2016 @ Holborough Lake in Kent

With 6 hrs in the bag, I flew home with a lot to think about and my confidence was sky-high. The next challenge would be the water temperature back in England and training hard for the start of the BLDSA season. I was planning to swim a number of the BLDSA events in the run up to my Channel attempt including: Colwick Park, Champion of Champions, Torbay, as well as the One and Two way Bala swim in North Wales.